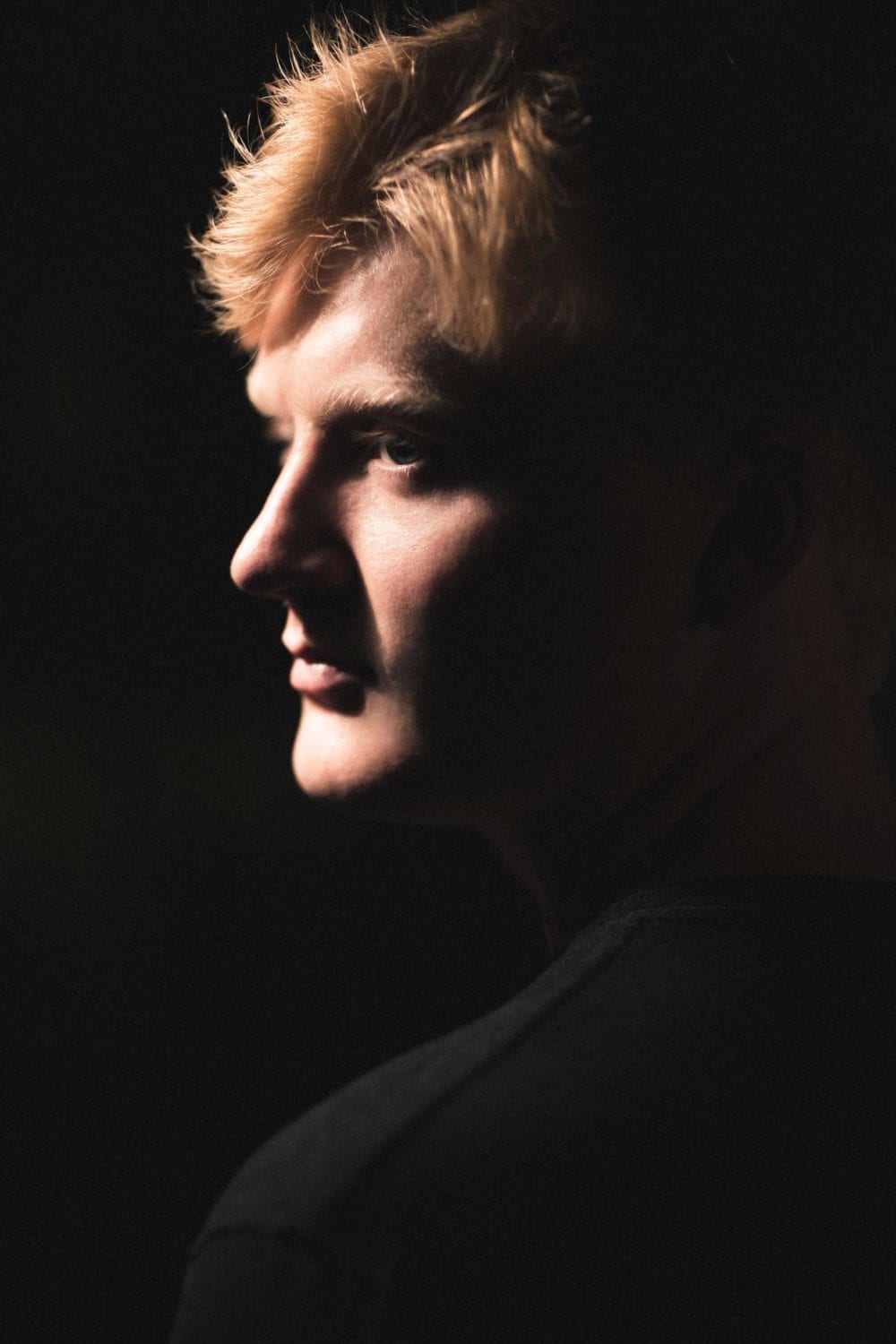 Fergus McAlpine (born 1994 in Newcastle, UK) is the current assistant conductor for Michel van der Aa’s new opera, “Upload”, in partnership with Ensemble Musikfabriek, Dutch National Opera, Oper Köln, Park Avenue Armory NY and the Bregenzer Festspiele. Over the 2020-2021 season he made his debut with the Noord Nederlands Orkest, and returned to the Asko|Schönberg Ensemble, where he previously stood in at short notice for the late Reinbert de Leeuw, performing the world premiere of Jan van de Putte’s Diese Freiheit. He also founded the Zemlinsky Chamber Orchestra (ZCO), an orchestra first created to keep young professional musicians on stage through lockdown. With the ZCO he conducted and recorded works by Zemlinsky, Alma Mahler, Lili Boulanger, Schubert, Mahler, Debussy and Gershwin, among others.

In 2019 he was a participant in the 10th masterclass with David Zinman and the Tonhalle-Orchester Zürich, and has also had conducted the Netherlands Philharmonic, the Stavanger and Trondheim Symphony Orchestras, Residentie Orkest Den Haag and the Ulster Orchestra. He has also assisted the City of Birmingham Symphony Orchestra, Münchner Symphoniker, Prague Symphony Orchestra and the Dutch National Ballet.

Fergus is a recent graduate of the prestigious Dutch Nationale Master Orkestdirectie through the Conservatorium van Amsterdam and the Royal Conservatoire of The Hague, having previously completed his undergraduate conducting studies at the Norwegian Academy of Music in 2018. He was the recipient of the James Conlon Conducting Prize at the 2017 Aspen Music Festival and has been mentored by Ed Spanjaard, Kenneth Montgomery, Jac van Steen, Robert Spano, Peter Eötvös, Jorma Panula, Vasily Petrenko, Markus Stenz and Dame Jane Glover, among others.

Passionate about opera, in 2018 Fergus conducted Britten’s Albert Herring with the Norwegian National Opera Academy and the following year conducted Judith Weir’s Blond Eckbert with the Dutch National Opera Academy, having stood in last minute for Ed Spanjaard. He also assisted the Holland Festival’s production of Stockhausen’s Donnerstag aus Licht in 2019. During the first isolation period in 2020, Fergus co-founded the Quarantine Opera: a virtual opera company that created online performances and connected musicians together during lockdown, all of whom performed from their own homes. The project reached worldwide success, connecting over 200 musicians from 50 countries, spanning over 6 continents, and the first three performances reached over 1.5 million views on social media.

Prior to conducting, Fergus started his career as a bassoonist, and studied at Chetham’s School of Music. By the time he was 18, he was the first ever pre-conservatoire soloist to have performed for the Worshipful Company of Musicians and was principal bassoon of the National Youth Orchestra, where he performed 3 times at the BBC Proms. He has also performed at the Royal Wigmore Hall and at Buckingham Palace for the British Royal Family.