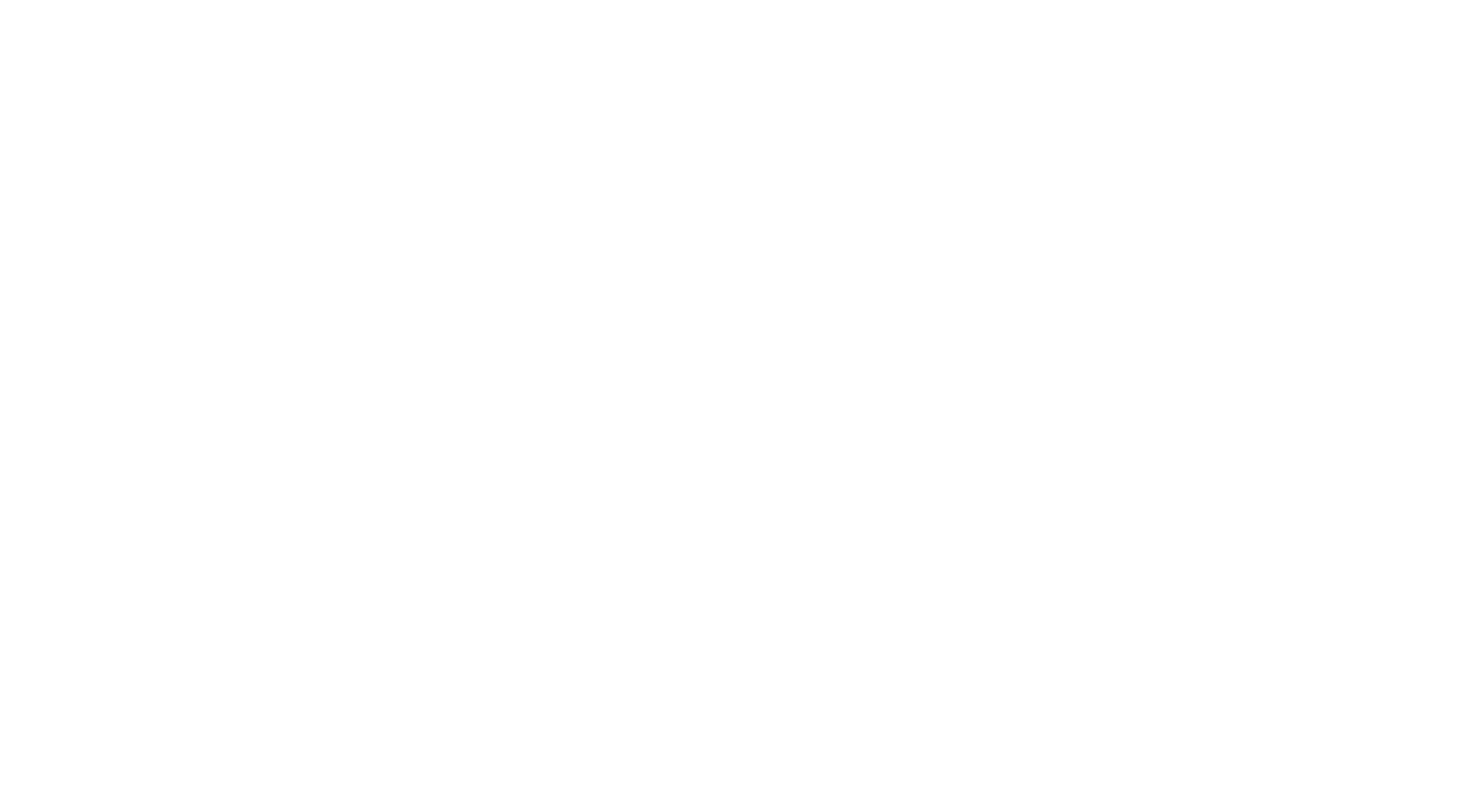 12/03/2020: My life had been turned completely upside down. That day I was in Dublin, assisting Kenneth Montgomery and the Irish National Opera in their production of Bizet’s Carmen and within a day the situation had escalated: the production was cancelled, I immediately flew back to London (this was during the time when flights were still happening regularly but prices had dropped) andthe next day I travelled back home to my parents in Northumberland, to sit out what I thought would be ten days. Within the first few days of being at home the rest of my assistant jobs over the following 3 months were cancelled and the UK went into lockdown.

A couple of days passed and I got a message from a colleague in Oslo, Swedish mezzo, Marika Schultze, asking whether I’d like to start an opera company in quarantine. It came at the perfect time, as during those days more and more performances worldwide we being cancelled, freelance musicians were losing all of their jobs and artistic management company Hazard Chase went into liquidation as the entire artistic world ground to a halt. It seemed like we could formulate a cutting-edge way of continuing to perform through this troubling time.

The concept that we formulated together though the Quarantine Opera was to unite the entire opera world from their own homes. We had no money, so we couldn’t offer a financial incentive, but what we could do is attempt to reignite the artistic spark of the freelance musical world by creating a virtual opera house over social media. What I realised very early on was how weird it is conducting in silence from my parents’ kitchen. I learned a lot about this new style of conducting and how difficult it is to maintain complete mental and technical focus in silence, with no orchestra or anyone else to musically connect with directly. At the same time, I learned that being hyper clear is paramount, but there is also an element of “putting on a show” for the audience that needs to be mixed in.

What made this project stand out was three things: firstly at the start we were the only online group focusing solely on opera repertoire; secondly we are a group of individuals, all in different countries and not, for example, a pre-existing orchestra with musicians already under contract. Lastly this was different due to my involvement: other projects like this, professional or not, used a metronome or a click track. These performances on the other hand were led entirely by a conductor and a reference repetiteur, bringing an absolutely human element back into our performances (much to the annoyance of the sound and video editors), as well as being able to play around with tempo fluctuations, which happen very frequently in opera.

06/04/2020: The release of Habañera – Our first project was only small, but it set the groundwork for something amazing. We had received submissions from 31 musicians from 17 different countries, including 6 Carmens, all of whom feature in the video (some more than others, mainly for technical reasons). Much to our surprise, around 2-3 days after releasing it the video exploded on Facebook and we received 750,000 views within the first week.

10/05/2020: The release of our second performance, Brindisi – four days after Habañera, we released a call for submissions for Brindisi, from Verdi’s La Traviata. Not so surprisingly, after the success of the first project we received around 100 submissions from40 countries, including the UK, US, France, Germany, Spain, Portugal, Italy, Scandinavia, Latvia, Russia, Montenegro, Malaysia, Hong Kong, the Philippines, Ghana, Australia, Colombia, Peru, Brazil, Argentina and more. My role at this point was to quality check through every individual recording and give notes to our editors to warn them of what was to come. What I realised very early on was that although there was a huge difference in level between the musicians (some were professional and absolutely spectacular, some were students, some were amateurs, etc), there was something so special about each one and I wanted to embrace each one as a colleague. I had never met most of these people and even through a 3.5 minute recording they were able to show their true personality in a more comfortable setting, which made those weeks very special.

I am aware of the fact that video auditions exist, but this wasn’t necessarily an audition. There was an element of audition, admittedly, as it would have been impossible to fit 10 Violettas into such a short piece. However as we wanted to unite the world, we wanted to include as many musicians as we could, so the experience instantly became much more positive. Additionally, even though the music was played at a professional level the first time, we didn’t exactly give off the most formal image. I for one recorded both videos in my pyjamas..